When travelling to Indonesia:


Find Out More
DO YOU KNOW ENOUGH ABOUT THE GREAT PACIFIC GARBAGE PATCH?
The Great Pacific Garbage Patch is not the only marine trash vortex-it's just the biggest. The Atlantic and Indian Oceans both have trash vortexes. Even shipping routes in smaller bodies of water, such as the North Sea, are developing garbage patches. 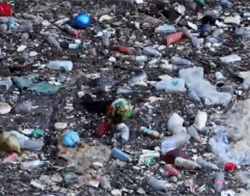 IT IS NOT LIKE AN ISLAND OF DEBRIS WITH ITEMS TOUCHING ONE ANOTHER.
ON THE CONTRARY!
It's more like a slimy, gelatinous, plastic soup, where the plastic has dissolved in the water to the extent that it is now a chemically rich, toxic film that floats near the surface with particulates of plastic of various sizes in it.

COUNTRIES TAKING A STAND AGAINST PLASTIC:

Dozens of countries have already imposed bans or taxes on single-use plastic bags, including the UK, Australia, France, China, and the Netherlands. 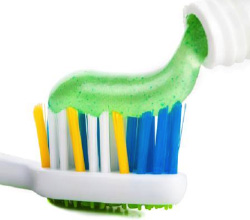 BANNED MICROBEADS
The Australian government endorsed a voluntary phase-out of microbeads in 2016. In the last few years, a spate of countries has proposed or implemented microbead bans, including the USA, France and New Zealand.
Wales and Canada joined the list and Ireland is expected to introduce a ban by the end of 2018. But the award has to go to the UK, for one of the toughest microbead bans in the world. READ MORE

END OF SINGLE-USE
Scotland banned single-use coffee cups in government buildings earlier this year and Wales may follow soon.
Many coffee outlets, including Starbucks, offer discounts to customers who bring their own reusable cups or tumblers.
The German city of Hamburg has banned the use of coffee pods in governmental buildings. READ MORE 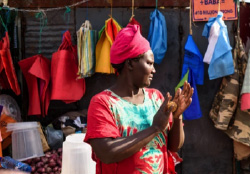 KENYAN LAWS
Kenya has one of the harshest laws:
those who violate the ban face four years in prison or a fine up to $39,000. READ MORE 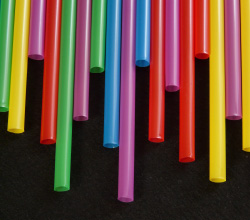 BANNED PLASTIC
Many major cities and states around the world have implemented plastic straw bans, including Taiwan, Seattle, and Vancouver. India is cracking down, with plastic bans that affect the sale of straws in at least 25 of 29 states.
The European Union also recently proposed a plastic ban, in which straws are among 10 targeted items that make up 70% of all litter in EU waters and beaches. READ MORE 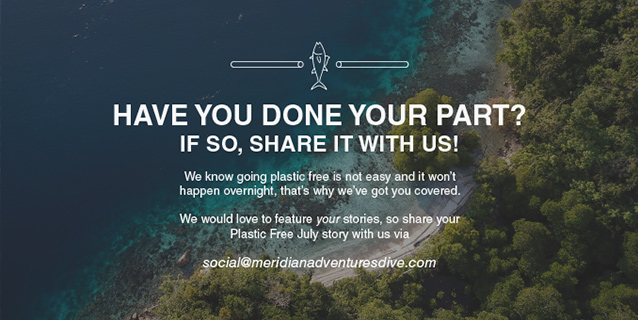 DIVE WITH US
STAY WITH US
ACTIVITIES
We use our own and third-party cookies to improve our services, personalise your advertising and remember your preferences. If you continue browsing or click on the accept button on this banner, we understand that you accept the use of cookies on our website. For more information visit our Cookies Policy ACCEPT